I learned life is ironic. The minute I started to heal emotionally, I got sick physically. I’ve had the startings of a tickle in my throat for about five days. But since it didn’t really grow into a big tickle and then a hurt, I pretty much ignored it. Yesterday, though, it went from a little tickle to a burning can’t-talk-above-a-whisper-sore-throat all in one day. So I stayed home from Church, gargled with tea-tree oil, warm water and salt and basically laid on the couch under two quilts with a hot rice pack. I have chills [of course our furnace still isn’t fixed so that adds to the chills — even with the four space heaters and the oven on all day . . .

I learned I could read my scriptures on-line this week. This after friend, Karen, sent me the great quote that got me turned in the right direction. I learned a lot from her. She said she had been thinking about my situation for a while and when she read the quote she immediately thought of me and was prompted to send it. [She found the quote after she had read her scriptures on-line for that day. As a reward, a great quote appears at the bottom of the page when you finish the day’s reading!]

I learned when we are prompted to do something, to say something to a friend, to make a phone call, to send a note — just do it! Don’t wait! We really have no way of knowing how long that person may have been struggling — so when the feeling comes, take action right then. Don’t think it over too long or try to understand it. Don’t wait until the feeling passes.

A while ago Tracy told me she was prompted to give a friend some money. She saw her in a parking lot and just had the feeling she should give her $100. She later found out her friend’s husband had left her and things were really rough. Her power bill was late and was about to be shut off. Tracy didn’t know any of this before she got the inspiration to approach her.

I remember one time in the middle of the night I woke up suddenly and realized one of my children wasn’t home yet. I was sick with worry. And I called my Mother. It was probably about 2 am and I knew she was asleep. But I was prompted to call her. We talked for over an hour about all the things that worry parents. All the things that teenagers do at 2 in the morning and we both cried. I cried for my child and she cried for me. We talked about when I was that age and she was worried. And we made such a special connection. She was the one person in the world I could call at that time of night and know she would listen, she would understand and she would counsel.

Another time I got an anonymous card from someone who appreciated a talk I gave in Church. I had to speak on the Atonement at Easter. I was the main speaker and scared to death, but had worked hard to study and prepare and say what was in my heart. I remember the feelings I had when I received a thank-you from someone who needed to hear the words I said that day.

We, more than others, should carry jumper and tow cables not only in our cars, but also in our hearts, by which means we can send the needed boost or charge of encouragement or the added momentum to mortal neighbors. ~Neal A. Maxwell 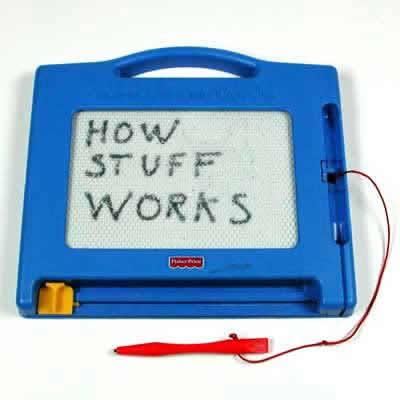 I got some things out of my system this week and am grateful for a new week to learn and grow. It’s almost like the little magna-doodle my grandaughter has. I needed a good erasing . . . both emotionally and physically.