I’ve been gone. I ran to Logan on Wednesday after work and stayed until today [Saturday.]

I had so much fun.

And I wanted to look at temple dresses with Mikelle. We looked! We found one she will love!

I needed to see Easton! 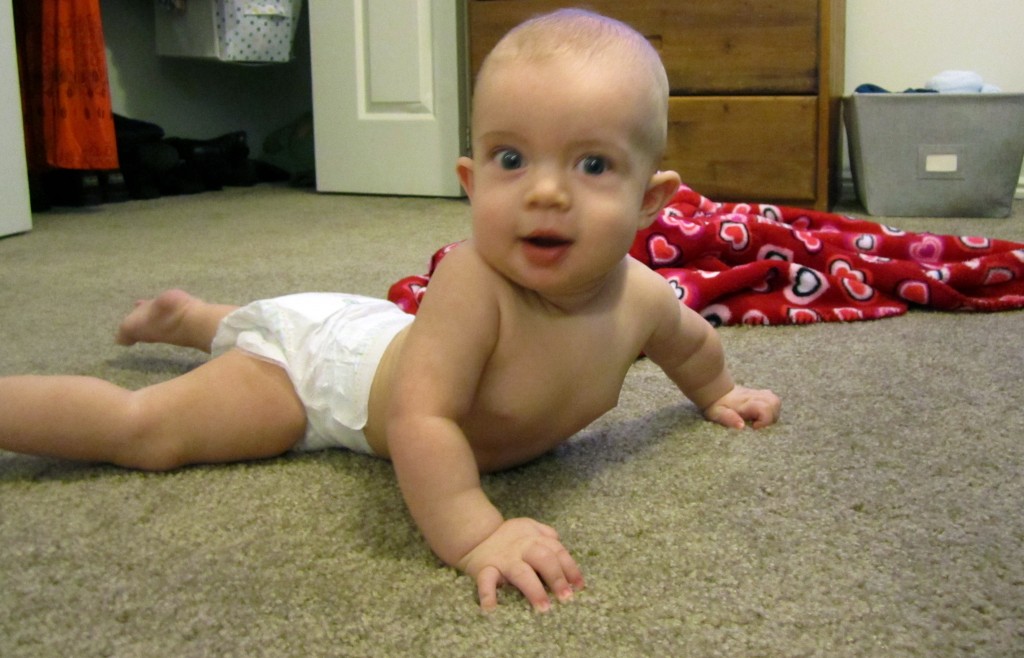 Yes. I’ve seen him three weeks in a row. Or is it four? I don’t know. All I know is he recognizes me and plays with me and sucks on my chin and chews on my fingers and makes noises to communicate with me. And I love it.

[It was pretty much a no-craft weekend. I guess I’ve got everything I think I need in that department. I bought, maybe, two things . . . or three.]

Yesterday, I ran to Horizons Beauty College to get my eyebrows waxed and tinted. OMG. [Which, by the way, I heard on KSL on the way home is now a real word in the Official Unabridged English Oxford Dictionary as of today!] Anyway, OMG! The girl [Sammi] who did my eyebrows was just simply horrendous! She had to wax them first. And she only did a little tiny area under my brow, leaving four hundred and three wild hairs a little further down and out to the sides. Not to mention the middle of my two brows above my nose. Then she tinted them. OMG again!. She did them for two minutes, first. Not dark enough. Then three more minutes, wiped them off and realized they needed a little more time. At that point she asked someone more experienced in brow tinting, “What if I get it on her skin?” and the other gal said, “Oh, don’t worry, it won’t tint her skin.”

But she plastered it on the entire area and let it marinate for five more minutes. Now we’re up to ten. She squirted out some ice blue Sea Breeze to rinse it off and hit me in the left eye, and of course, I reacted the same way anyone with a shot of liquid in the eye would have. I rubbed my eye and got tint all over my fingers and under my nails.

She apologized profusely and said it really shouldn’t burn my eye.

Whatever! She finished up and I paid, leaving her a three dollar tip. Then I went shopping at a few places.

When I was in Michael’s I just happened to catch my reflection in a mirror as I went by and nearly dropped my wired ribbon! I had raccoon eyes! The tint did not wash off! I had very black whiskery eyebrows all over the place under my brow and nearly out to my ears. All the little fine facial hair that most women have were tinted dark brown! I tried to spit-wash it off but smeared it even more. When I got to the car I grabbed yesterday’s sock and spit on it and rubbed like the dickens but then smelled like wet dirty socks.

So, I went back to Mikelle’s. [She tried hard to not laugh.]

She laid me on her floor, re-waxed my brows a. l.o.t! And got all four hundred and three hairs with her hot pressed muslin. She then cleaned all the stained brown skin around both eyes with alcohol and said sweet things like, “There, there.”

But at this very moment they are how I like them. Kind of light-to-medium brown. Naturally shaped and waxed very nicely. I should have gone to Mikelle in the first place.

I’d really like to cancel that $10 check to Horizons and get my $3 tip back!