I had an awesome, fun, exhilarating weekend! Went to SLC on Friday to meet up with Tracy’s family and to watch kids while Trace, Richard and Blythe went to their TJEd forum.

The kids [Keziah, cousin Eve, Fisher and Annesley] and I went craft shopping, swimming, got ice cream at Coldstone, went to the movie — Rango — ate at Subway, got Fisher a haircut and had fun shopping. Then we all went to the family ball together. Oh, my goodness, there were so many flouncy, beautiful dresses and so many fancy hair-dos. 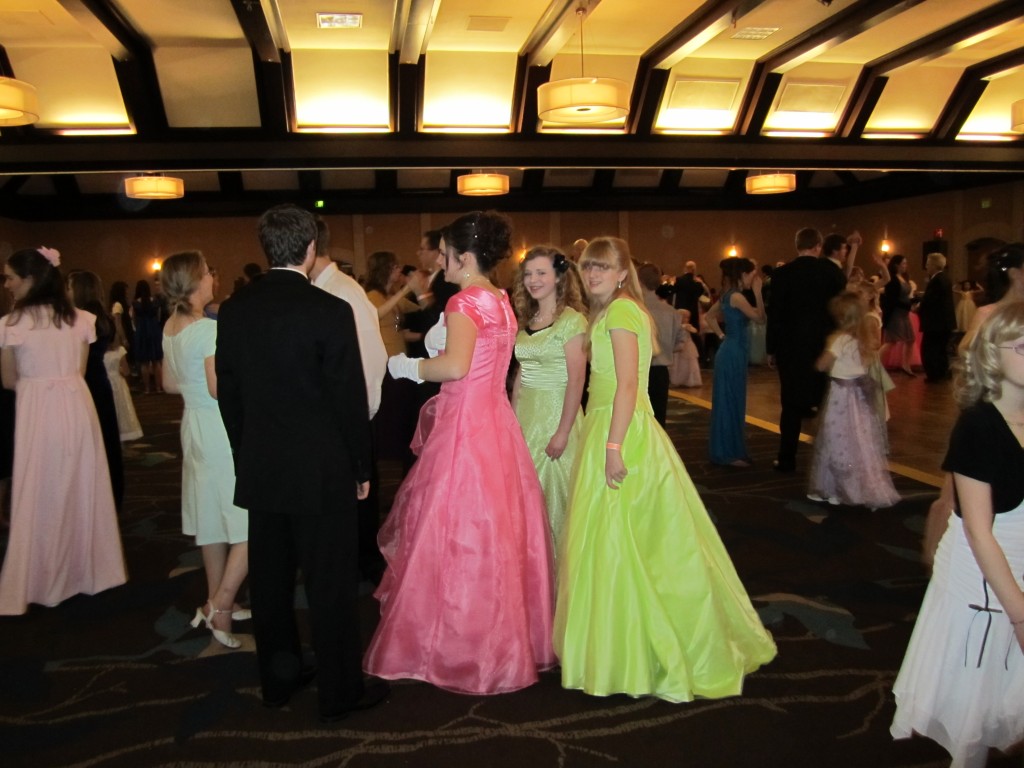 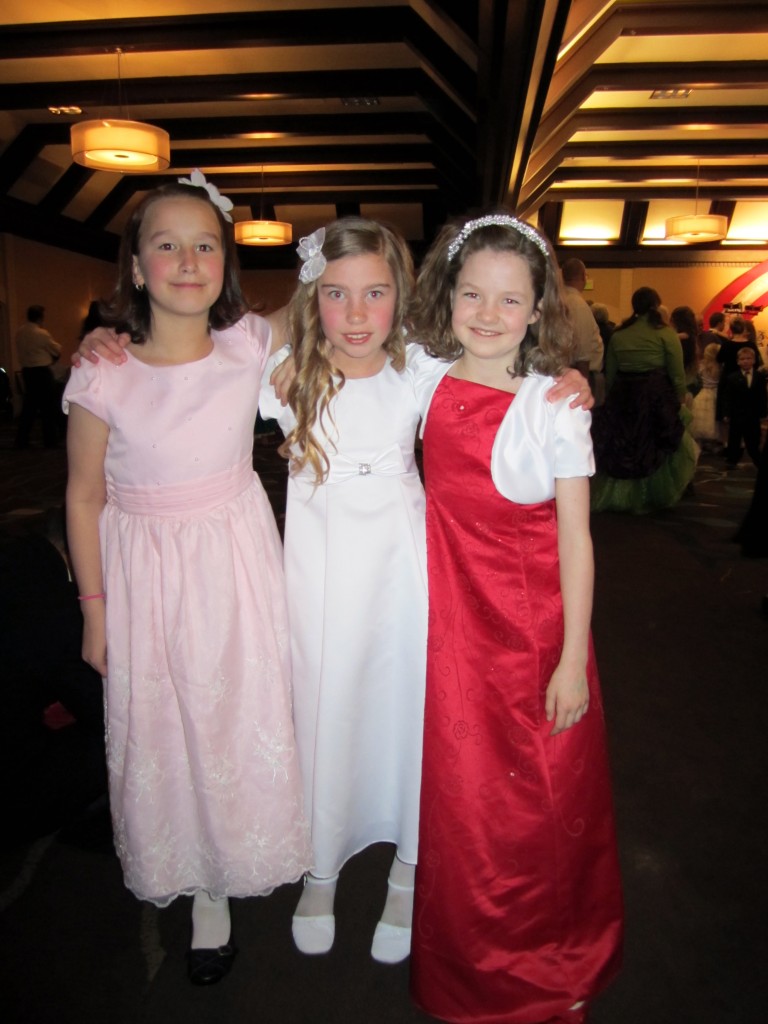 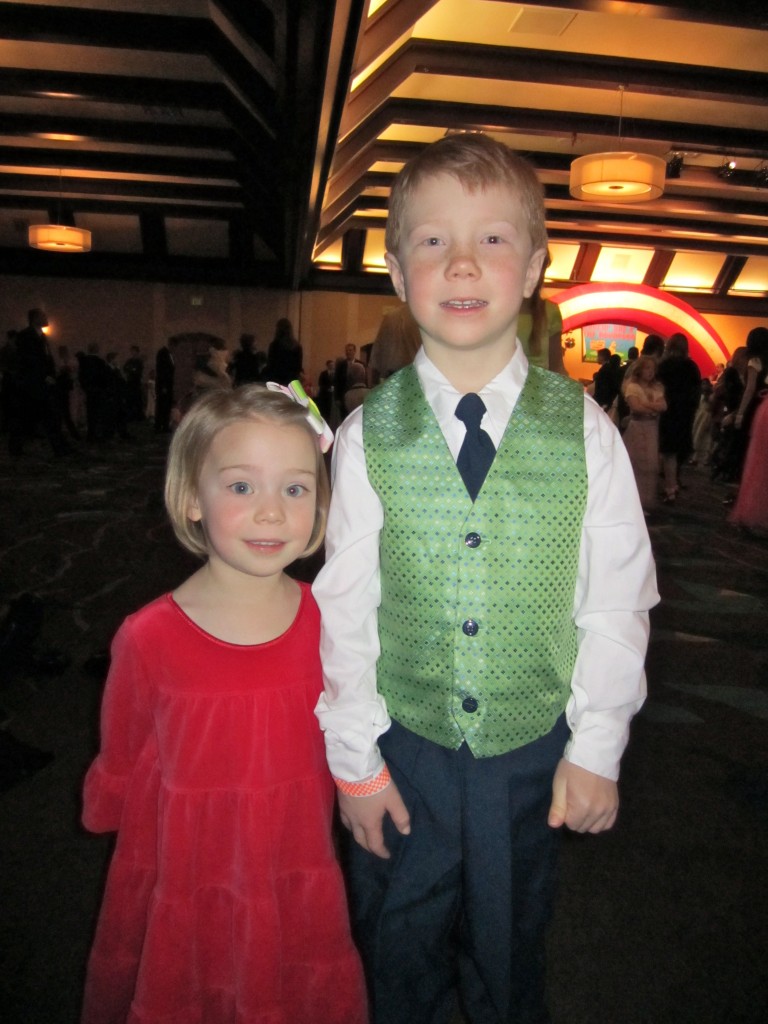 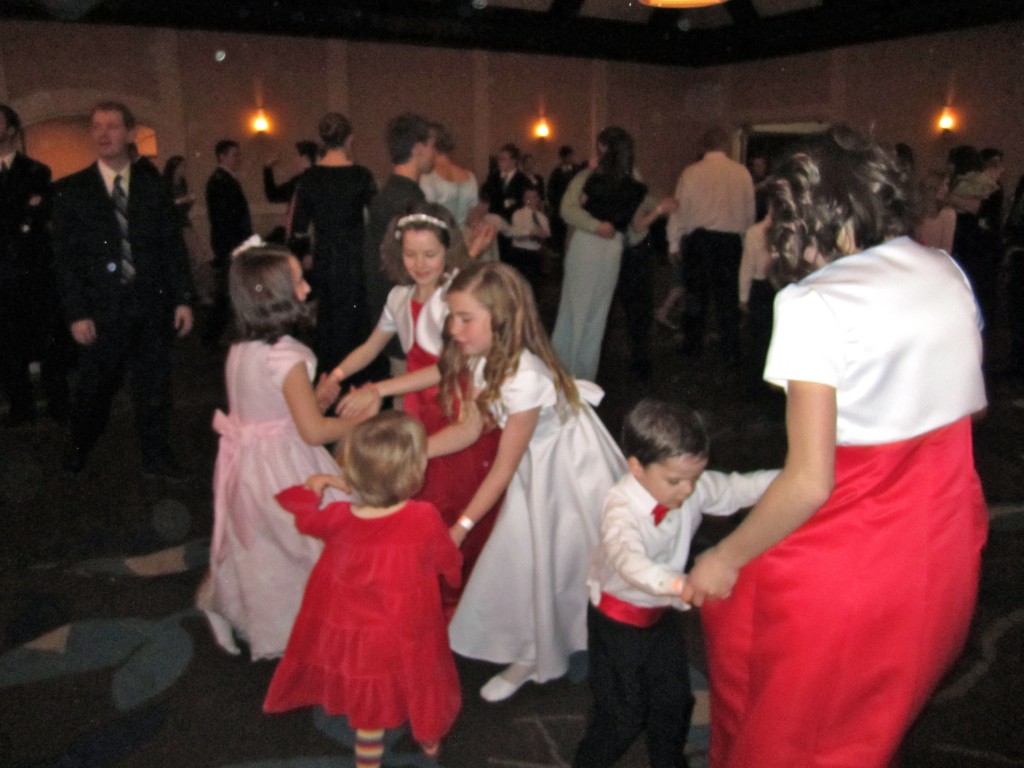 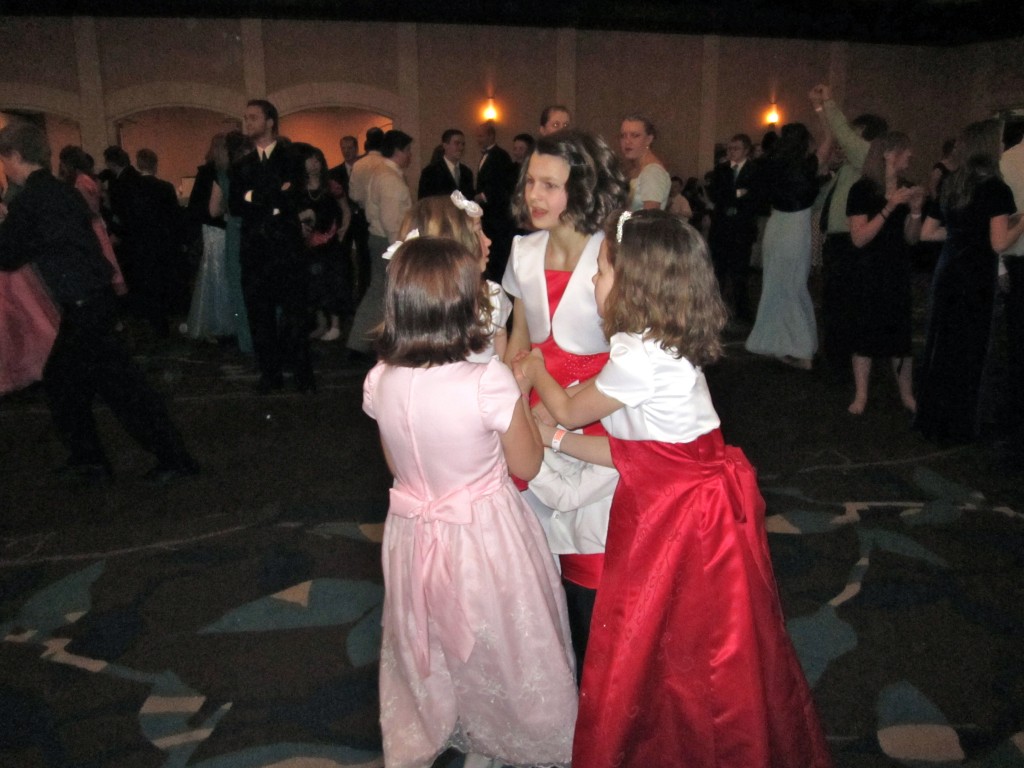 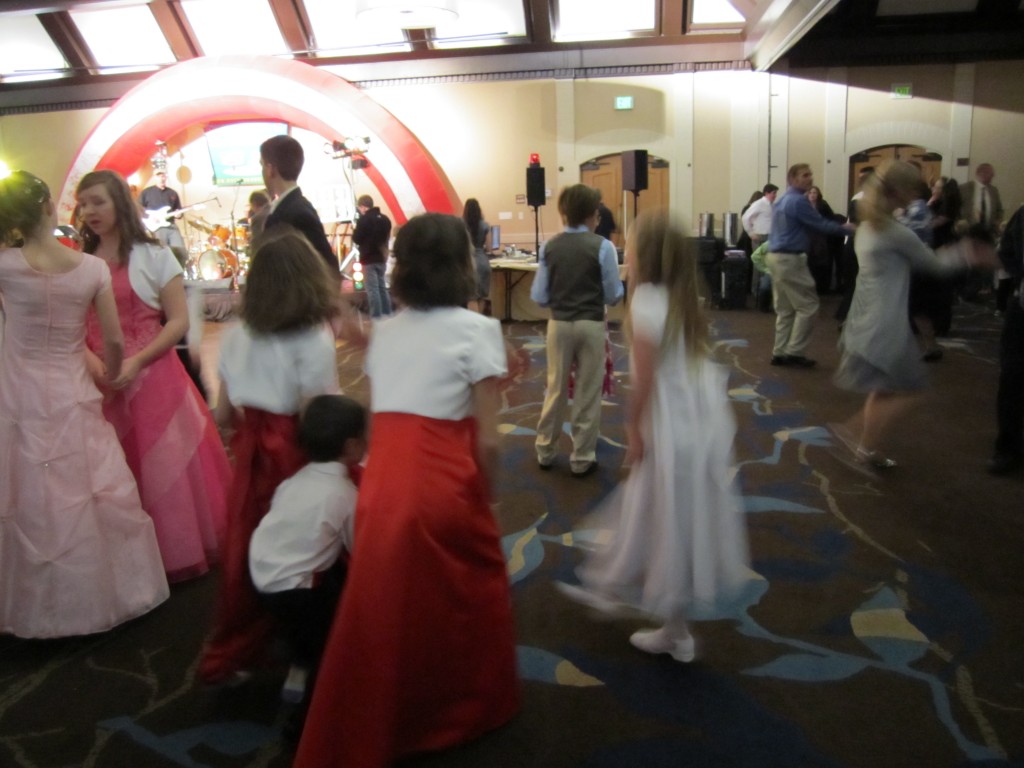 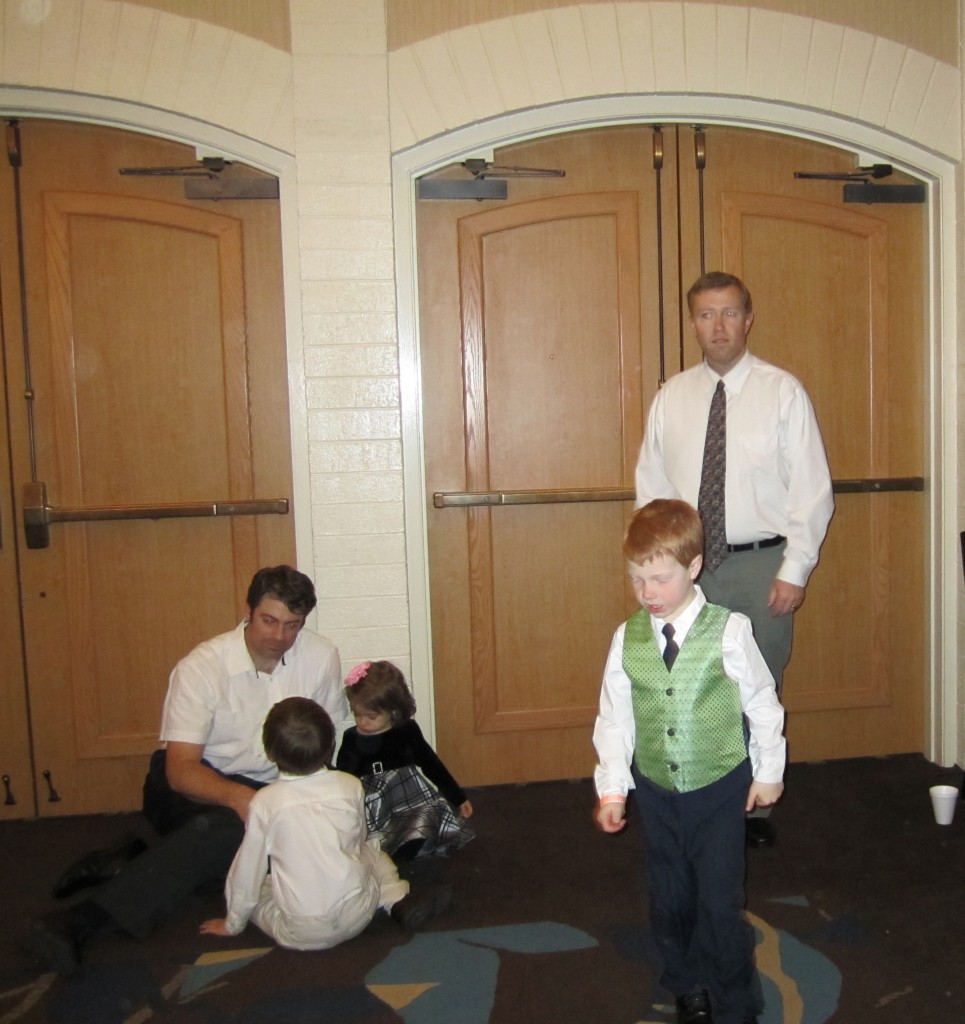 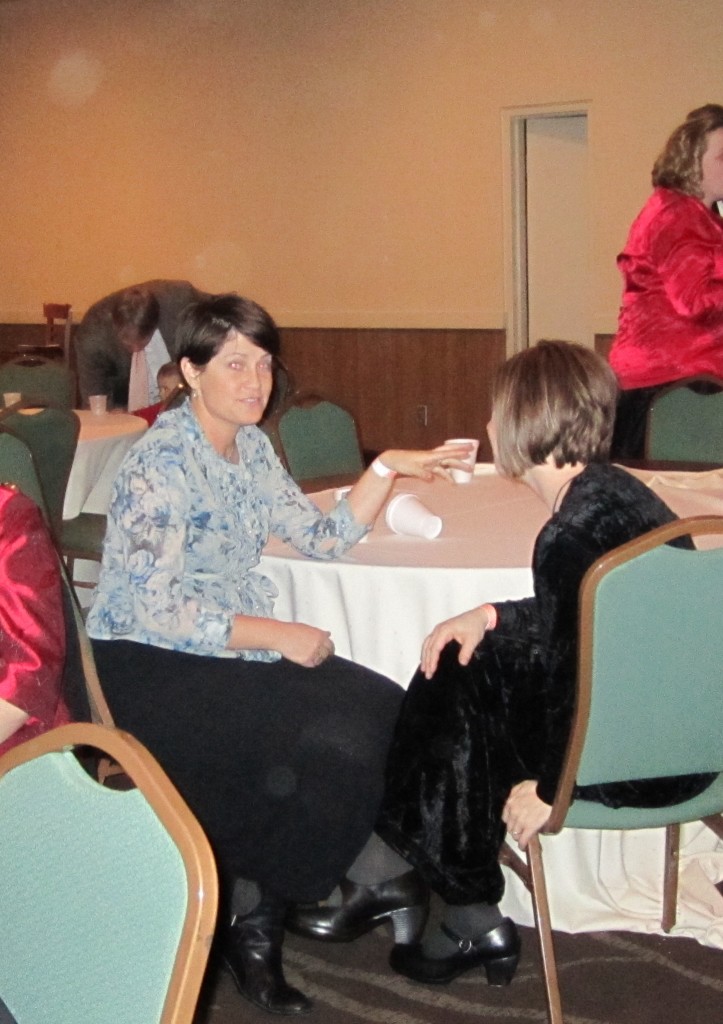 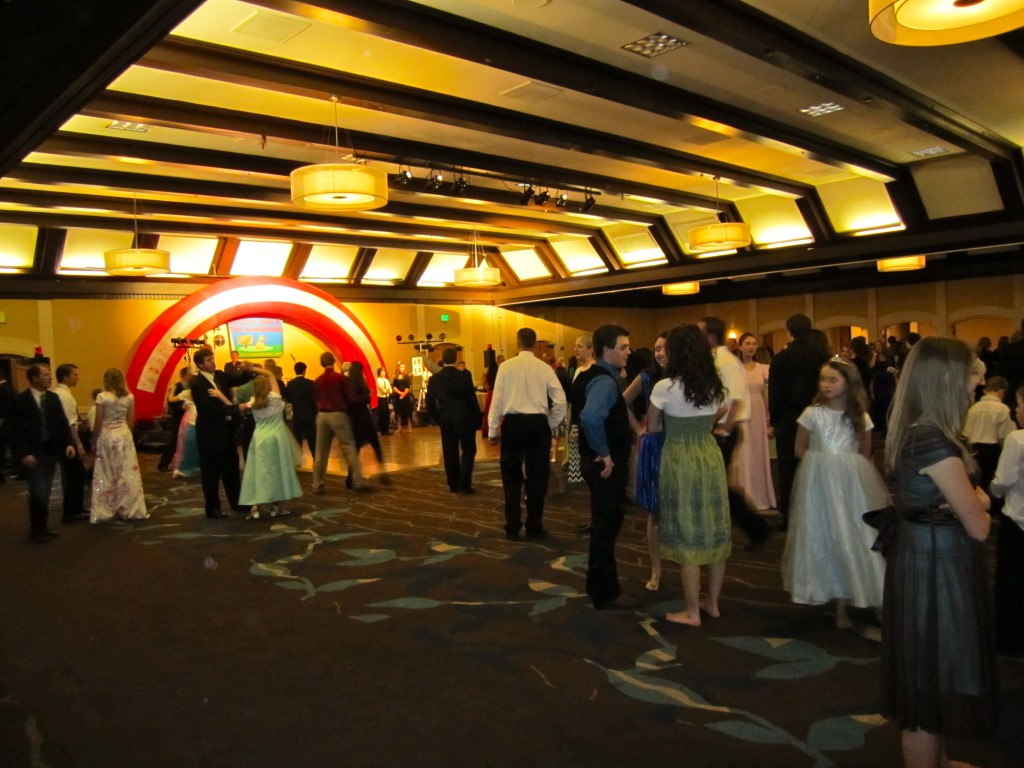 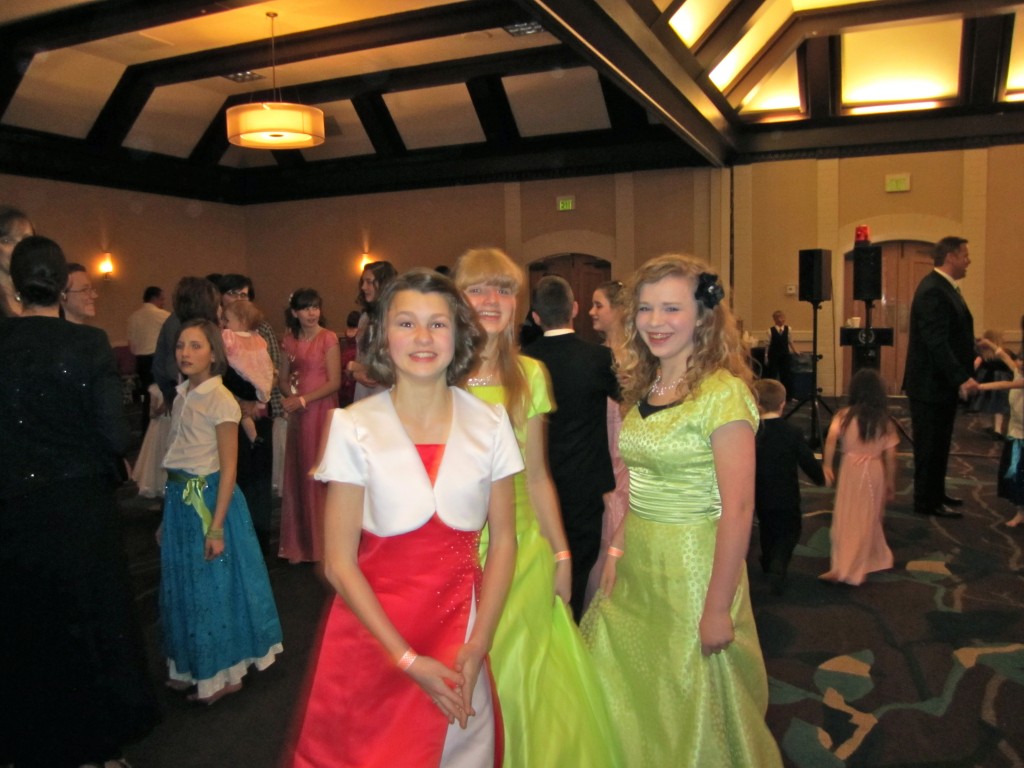 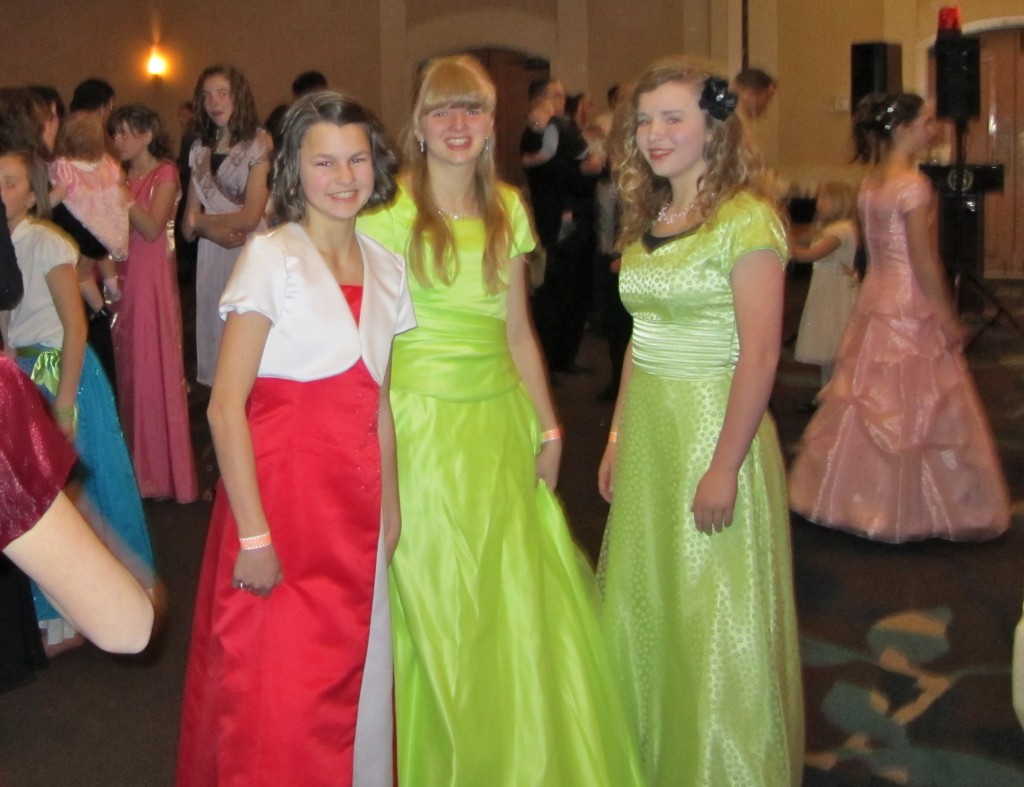 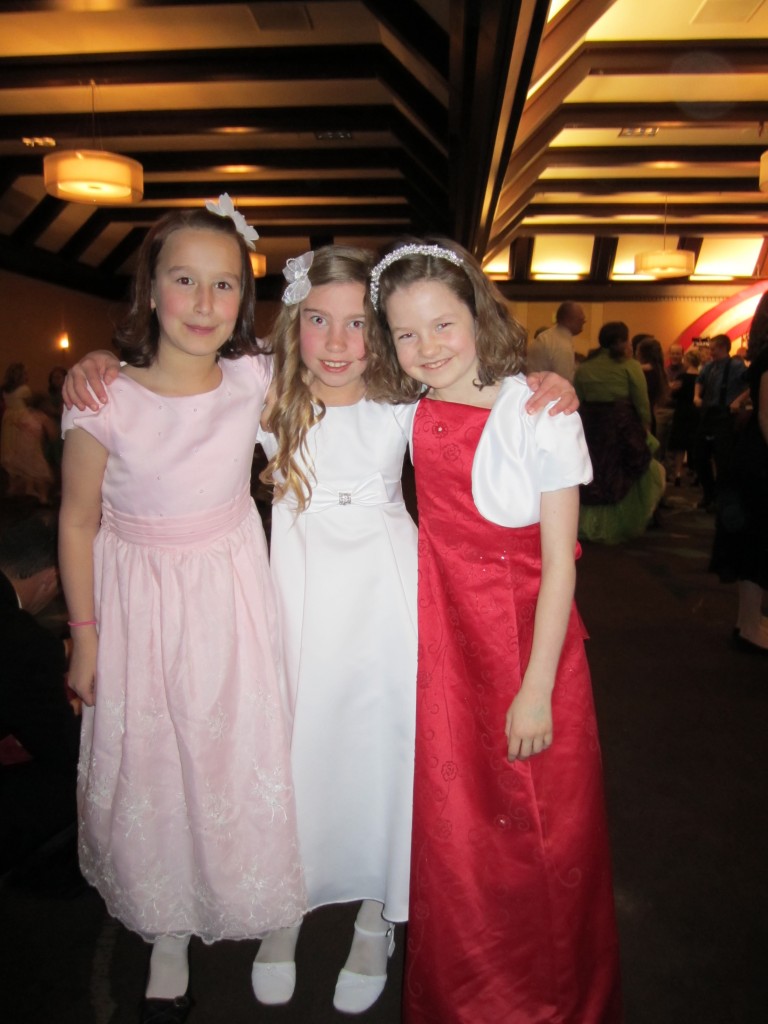 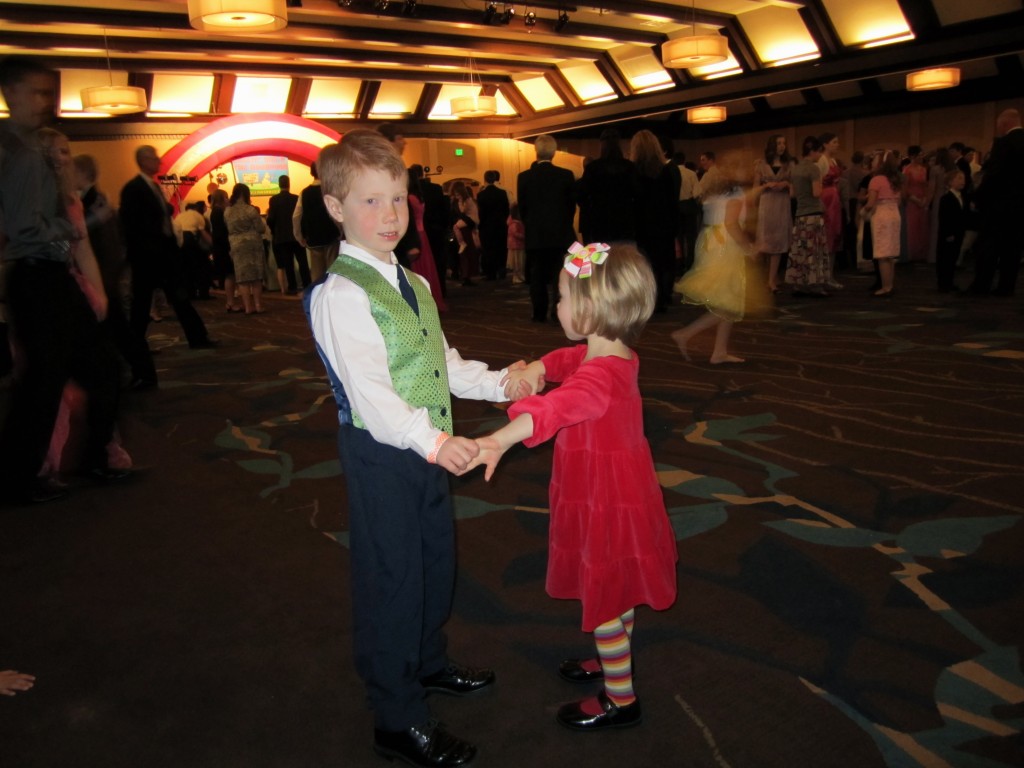 Sleeping arrangements were interesting! I tried to sleep with Annes on Friday night. Her little feetsies were like ice cubes with skin stretched over. Her fingers, the same. And she likes to rub. She sucks her little thumb on one hand, the other is constantly moving over my [formerly] warm neck, arms and face. She also talks in her sleep [lots of “NO!s”] We offered to let Blythe sleep with us because she couldn’t very well sleep on the hard floor in a sleeping bag! She’s nearly 15 and has bones, hello! I know I couldn’t sleep on the floor and I really didn’t think she would be comfy down there. The other three slept like baby lambs and had no clue a quarter inch carpet was all that kept them off a foot of cement.

Saturday night Annes had a fever, cough and a need for her Mommer so she climbed over to the other bed.

Although we had planned to go to the SLC 14th Ward with their famous stained-glass window of the First Vision, Annesley woke up pretty sick so we all opted to head for [our separate] homes so we could maybe get to church in another ward. I have attended the Fort Bridger Ward three out of the last five weeks. And they have stopped calling me a visitor. Some [ well meaning] members quietly ask if something has happened, if I still live with Leonard or if I have moved out.

I suppose I should make plans for next March since this is about the fourth or fifth year I have gone to provide watchcare [isn’t that just the loveliest word?] for my grandchildren while their parents become refreshed, renewed, recommitted  and reconnected. For the most part I adore it. Annesley has called me several times today to thank me for taking her swimming, to the movie and shopping.

I’m totally the winner in this win/win.

One thought on “SLC & TJEd”