Oh, my goodness. I can’t believe I lived to tell about this week. It was hard emotionally, most of all, but physically as well. I worked my regular 40 hours, and it was also the Bridger Valley Bruins’ pee-wee wrestling tournament. Why, oh, why they would schedule it on the first two days of our Spring Break is beyond me! Seriously! Working on my break. . . it just fries me. I worked 13 hours on Friday and then 6 hours on Saturday, so almost a 60 hour week for this old grommer.

After yesterday’s shift, I went to the gym because I had only worked out on the previous Monday and Tuesday. With all that was going on, I missed Wednesday on. I lifted. There was a woman on the treadmill with the TV up so loud that I really couldn’t even do any cardio. So I loaded up and went to Mikelle’s to walk on her treadmill for twenty minutes. We decided to make Mikelle’s pretty famous chocolate cake for the Relief Society Women’s Broadcast. And afterward we made energy bites. I left her house in a mess and ran home to shower and get ready for the Broadcast.

When my RS President asked if I would be available for the Broadcast I told her that I had to work the BV Bruins that day. I felt so bad that I ended up getting a sub for the rest of the day and only worked the six hours. I didn’t want to leave them in a lurch. Come to find out, the other three in the presidency went to Salt Lake for the Broadcast. Our stake got 200 tickets for the event and all three of them took family/friends and made, I’m sure, a special day of it. After my quick shower, makeup, hair and gathering enough crafts together to make a display, I ran to the Stake Center and immediately started falling into little pieces. The other three in the presidency were supposed to leave their cakes at the church. Amy said she left two big sheet cakes in the fridge. Lynn said she would leave hers there too. When I arrived, there was only one cake on the cabinet. I started making phone calls and Lib forgot to make hers and she was already in Salt Lake, and Amy’s were definitely not in the fridge. I later found out that the Urie ward found two lovely cakes Friday evening and used them for their ward party. [They said the cakes were delish!!] Ugh! 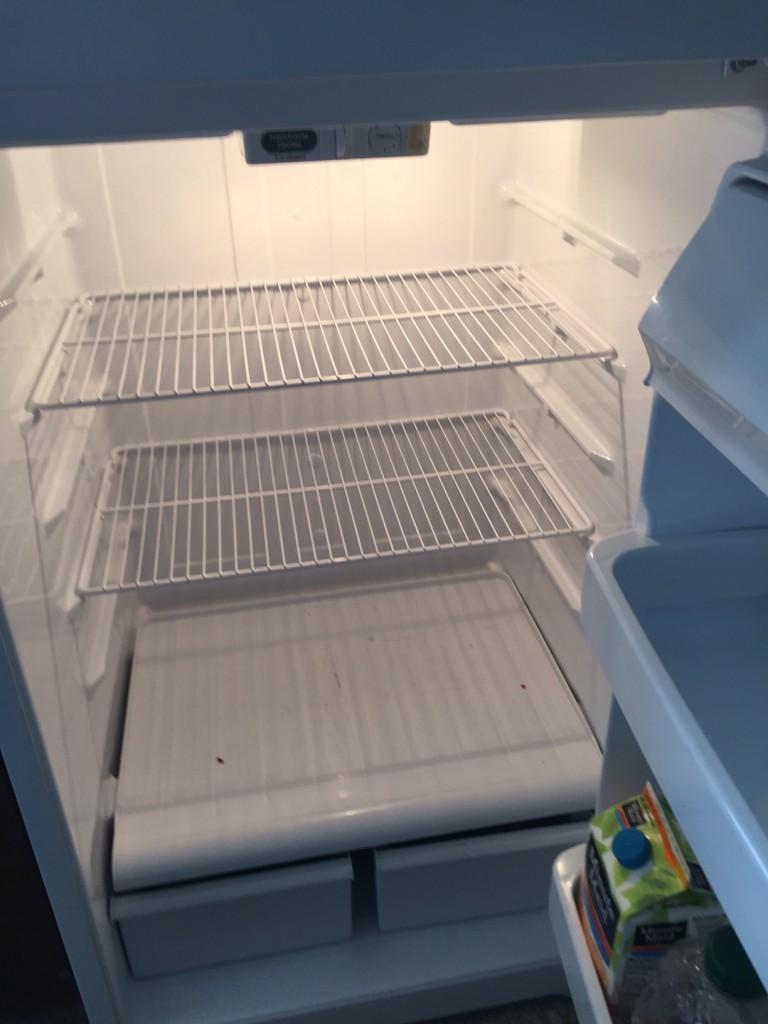 I heard someone playing the organ in the chapel and went in there. Becky Eyre listened to my woes and offered to run to Benedict’s to get some Easter cupcakes and charge them to the stake. I called Mikelle and she hurried and made a sheet cake pan of brownies. I called President Dickerson and asked if anyone was going to set up the broadcast and he said although they had completely forgotten about it, he would get someone there. Seriously!!! Fry fry fry. My poor frazzled nerves!

By 6:00 p.m. things had somehow miraculous fallen together. I had to set up the tables, decorate, set up chairs, cut all the cakes, set up water glasses, find forks. Oh, my goodness I was a wreck. I never did find any napkins but apologized as people were walking in. 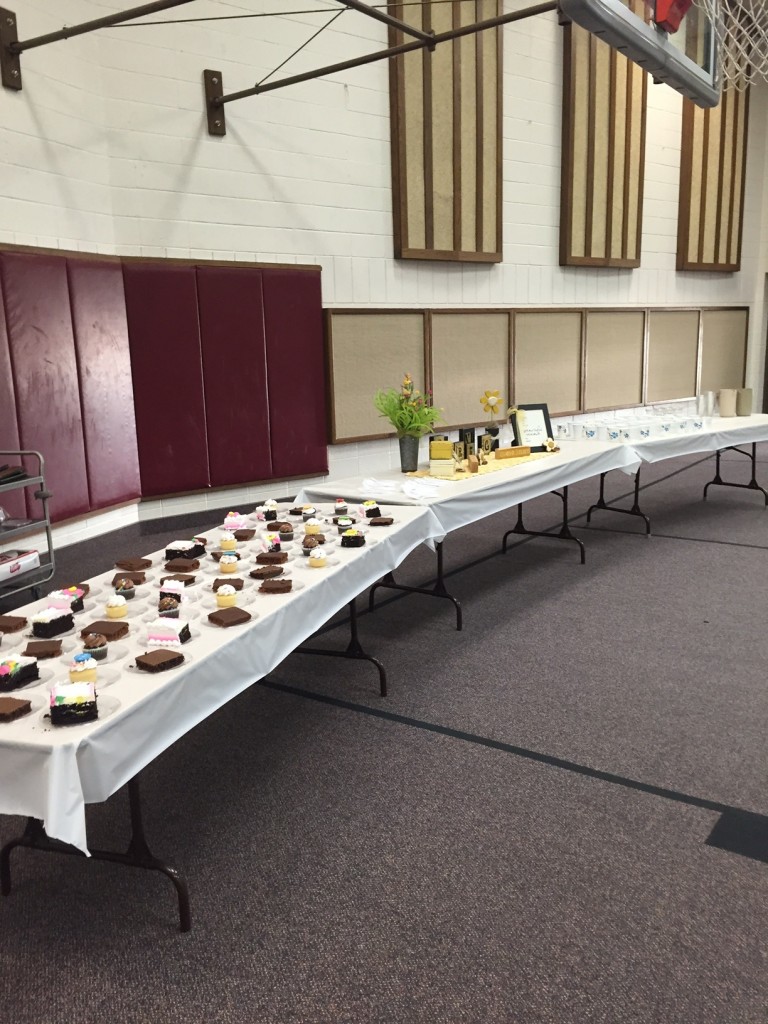 I’d like to savor the learning experiences instead of remembering all the stress and heartache of the week. [No heartache from the broadcast . . . heartache was last Tuesday and Wednesday.]

I’d like to remember that I can do hard things.