There have been several times I’ve experienced a prompting and questioned whether or not it was, in fact, from God. I’ve then questioned, was that just my own thought, or was it really something?… and I’ve often dismissed the feeling.

Enter, the parable of the Bing. 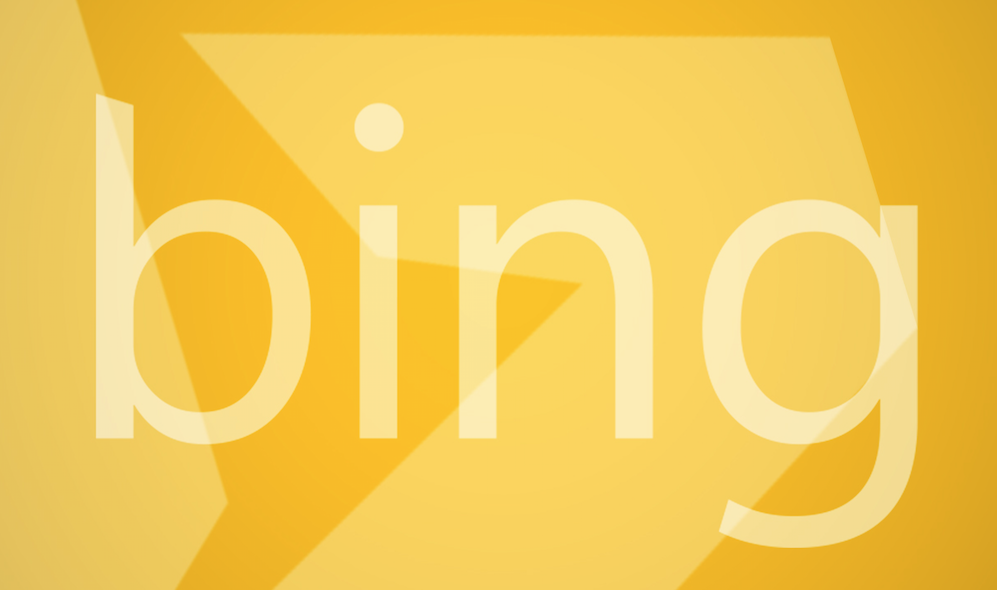 You know, that little feeling, a little high-pitched low-decibel but very auditory … Bing. Like a high-C tap on a xylophone. Bing. Hurry and do this. Bing. You should do this. Bing. This is important. And often, we dismiss.

This week’s Come Follow Me teaches us all about the Bing. When Jesus called his first disciples, the scriptures say they left their ships and nets “straightway.” They didn’t ask to join Jesus after the fishing season; they didn’t even delay their response in order to make just one more catch. They didn’t finish cleaning, sorting or storing fish for their families and kin. They left “straightway”!

Neal A Maxwell says, “Suppose Peter had not left his nets “straightway”? He might have become the respected president of the local Galilean Fishermen’s Association. But he would not have been on the Mount of Transfiguration with Jesus, Moses, and Elias and heard the voice of God.”

I wonder what, where, how each of us would be if we heeded the first Bing.

Elder Rasband taught in his April 2017 conference address: We must act on the first prompting.

Remember the words of Nephi. “I was led by the Spirit, not knowing beforehand the things which I should do. Nevertheless,” he said, “I went forth.”

And so must we. We must be confident in our first promptings. Sometimes we rationalize; we wonder if we are feeling a spiritual impression or if it is just our own thoughts. When we begin to second-guess, even third-guess, our feelings—and we all have—we are dismissing the Spirit; we are questioning divine counsel. The Prophet Joseph Smith taught that if you will listen to the first promptings, you will get it right nine times out of ten.

Now a caution: don’t expect fireworks because you responded to the Holy Ghost. Remember, you are about the work of the still, small voice.

Last week Mikelle was in SLC getting her hair done and I had a distinct voice that left no room for misunderstanding . . Go to the Urie school right now and see if Oaklyn is OK. So I called Mikelle and told her to hurry and text Oaklyn’s teacher and see if she was alright. Fifteen minutes later, I called and asked her and she hadn’t texted yet but said she would. When Mrs. Potter texted back she said that Oaklyn had a little trouble at recess about fifteen minutes ago. One of the other girls [for the hundredth time] was mean to her and she was crying.

I know there are BIngs aplenty in our everyday. But they have dissolved into thin air as we busy ourselves and numb ourselves and blast ourselves with the sounds of living. I want to always remember this.